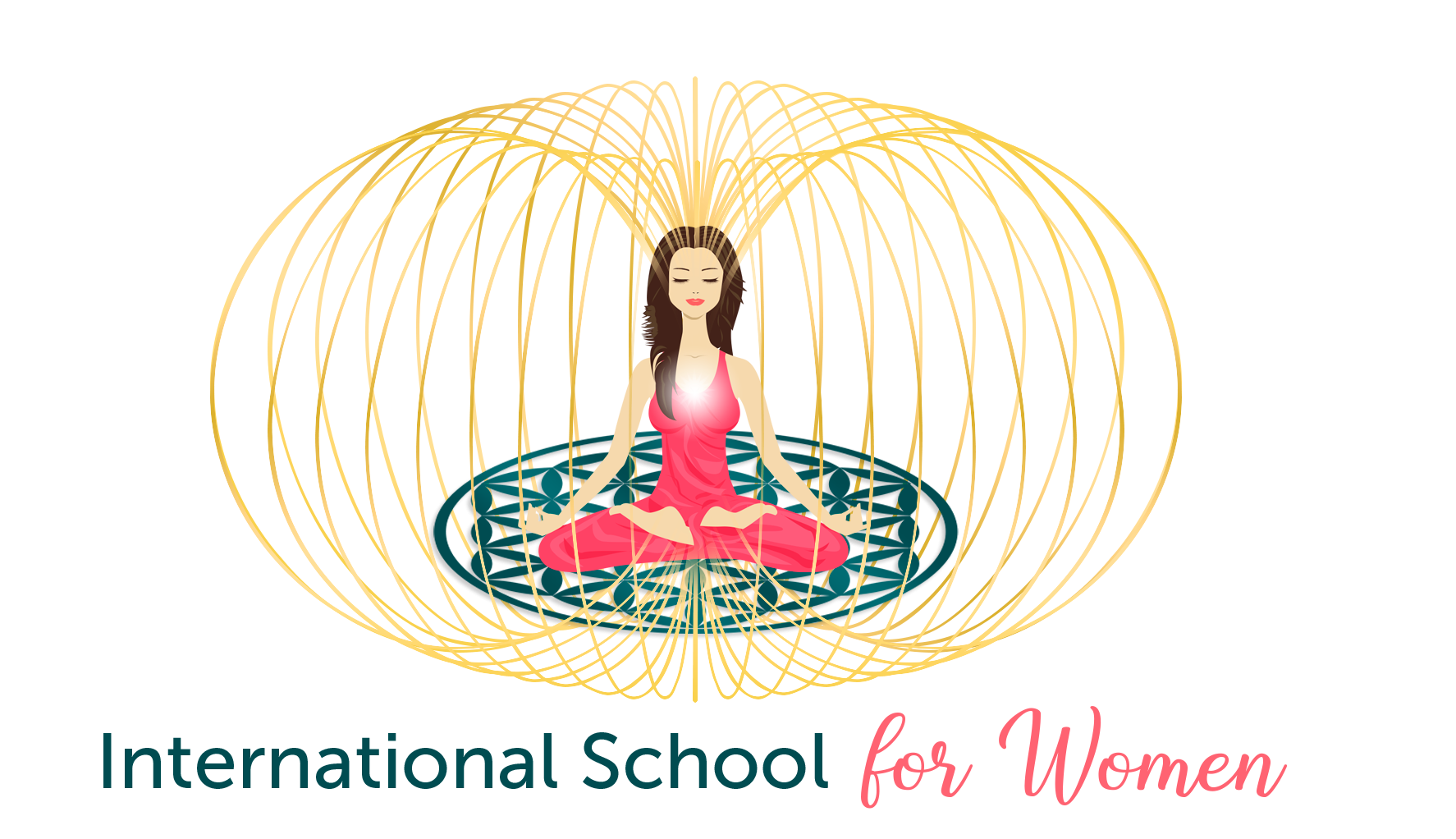 The aim of this course is to introduce you to Islam with a focus on women in Islam.
Due to much misleading information and distortion of truth in the media as well as cultural bias and lack of proper education, even among those who claim to be followers of Islam, I will start by laying down some foundational principles first.

The world, and especially the western world and its media has by and large reduced Islamic women to being oppressed, viewing the headscarf and burka as a symbol of their oppression when nothing could be further from the truth. However as most intelligent people will acknowledge, much false propaganda and false flag info is shared through the media and it is scientifically proven now that repetitious exposure is proven to affect, erode and manipulate our thoughts and mind towards a particular way.

Islam is not patriarchal; however patriarchy has been heavily involved in the history of all human history, societies and cultures for too long and has therefore naturally seeped into ways Muslims practice Islam also.

Selda was born and brought up in Germany to Turkish parents who were not very educated. At the young age of sixteen she endured a forced arranged marriage which led me to live in the UK since 1992. She was married for about 10 years and had a son and a daughter from that marriage. They are both in their twenties now however her son has significant special needs due to a syndrome he was born with, which means her role as his primary care and support giver.
She is the only member of my family who lives in the UK, which means she had to learn self sufficiency and independence from a young age. Becoming free from this marriage was extremely difficult and involved, much god given strength, determination, several women’s refuges, a couple of amazing lawyers, a new identity and many other wonderful angels in human form, always appearing just at the right time.
Once she freed herself from her marriage she went to University as, further education had been a long held dream from girlhood. Since then she has worked in a variety of roles and businesses usually with a strong focus on people’s services industries ranging from Sales and marketing to conference management and foreign student coordination.
She had no way of knowing then, however it was the death of her youngest brother in 2014 that started her off on a heart journey that led her to lead the life she lead now as a fully practicing Muslim woman, more at peace than she had ever been previously, on her path to god consciousness.
Write your awesome label here.

I am a Muslim, which is a term of description used for any human (male or female) who is a follower and practiser of Islam. I was not always a practicing Muslim.

kind words from our community

Online Courses
for Women
from Women